﻿Why Would You Want to Hire a Coach?

Coaching, in its modern format, has been around since the late 1990s. People still think of it as something new, but in reality, Coaching has been around for millennia. There has never been a period in mankind’s history where Coaches did not exist.

Sure, it might have looked a little different, but Coaching is as old as the hills. Modern day Coaching may be more refined and a lot more commercially viable, but the principles remain the same.

What Does a Coach Do?

Coaches have the skills and knowledge to advise, support, and encourage their client.

They help them to:

A coach also has the ability to remain detached from the issues at hand.

“We cannot solve our problems with the same thinking we used when we created them.”

In the modern era, in life and business, time is money. There is an ever-increasing amount of cooperation and collaboration going on both in businesses and in people’s private lives. We need to figure things out almost on the fly these days while dealing with different time zones and cultures.

Everyone has their own unique issues to handle alongside everything else that needs to be accommodated, and then there is the technology we all use to connect with everybody and everything.

Life is definitely more complex today and it certainly seems to be speeding up every time you turn around. It doesn’t take long before we begin to have thoughts of overwhelm and burnout on our minds.

The question we need to ask ourselves is this: How long can I justify spending time and money on this issue trying to figure it out for myself, knowing what Albert Einstein said about problem solving?

If having a Coach could save you time and money, it would be ridiculous NOT to hire one, wouldn’t it?

Throughout history, every King has had an Advisor (Coach) in every culture. Every military leader has had a Strategist (Coach), every World Class Athlete has had a trainer (Coach), and every Entertainer has had a Manager (Coach).

Who Hires a Coach?

The only conclusion we can draw from the history of Coaching is that the people who hire a Coach fall into two camps:

Many people will say that they want to change themselves, their life, their job, or their circumstances, but in real terms, they are fearful of change. They delay, procrastinate, and make excuses. They lack self-confidence and the drive to follow through. It’s human nature. It’s what ordinary people always do.

People who hire a Coach are not ordinary people.

They are inspired and have vision. They embrace change and are prepared to get fully engaged in making positive changes in their life. Plus, they don’t want it to take forever!

They have a sense of urgency, and they want someone they can lean on, confide in, use as a sounding board, and rely on to help them make the inevitable tough decisions that they can see on the horizon.

People hiring their first Coach are often racked with pessimism. They think, “What if I waste my money?”

Consider that, before you hire a coach, you are already wasting time, which is the same as money, and you lack the resources to resolve the issues at hand. It would cost you less to hire a Coach and find out first-hand and NOW how unbelievably useful a Coach can be.

People who are hiring their second or subsequent Coach have no pessimism. What they are looking for is the perfect fit for them and the circumstances they find themselves in.

Within reason, money is not the issue and they never think about the possibility of wasting it. Their main concern is finding the RIGHT Coach and then hoping that the Coach they choose has a spot left open where they can be accommodated, and can they start today?

Is Hiring a Coach Right for You?

If you answered “yes” to any of these questions, perhaps a coach can get you moving in the right direction to help you create the life you desire – and sooner rather than later.

If you would like a coaching referral, please reach out to Gina Bordeaux at 757-541-2828 or gina@swn.rocks. 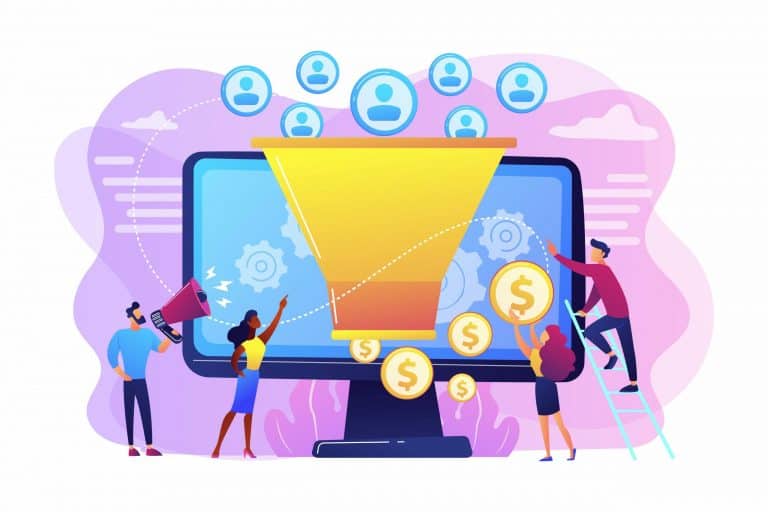 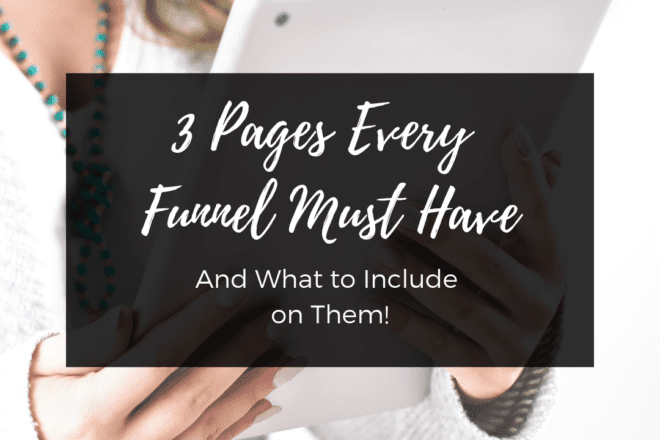 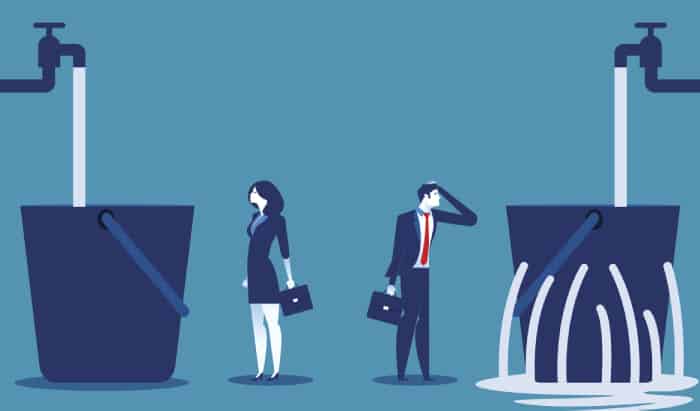